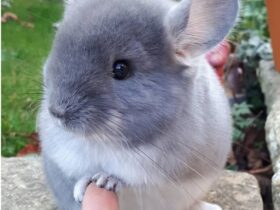 Whether you are looking for a solution or just want to know about it, it’s good to be informed about chinchilla bumblefoot. It isn’t so unusual condition.

So, we gathered all information about it – what causes this condition, how to treat and prevent it to keep your chinchilla in the best condition.

Chinchilla’s feet are tiny, which makes them susceptible to injuries. But because their feet are so small, it is a bit hard to detect this condition on the time. And, if it’s not detected on time, the disease will progress to a more serious problem. 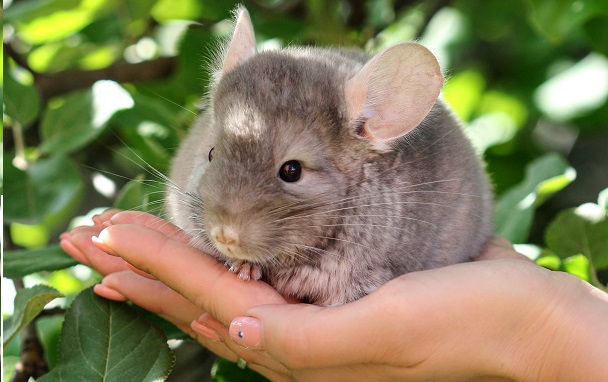 Medically known as ulcerative pododermatitis, bumblefoot is an inflammation or infection of the chinchilla’s footpad. This health issue occurs on the chinchilla footpads and within the connective tissue of the feet. This condition causes dry, cracked skin and bloody feet. Mostly, callous will form on the bottom of chinchilla feet. Then it can crack and become further infected.

As you can see, it is a very serious condition that should be treated immediately. If you don’t go to the vet, this condition can result in extreme pain, discomfort and even death caused by bacteria developing.

It doesn’t affect chinchillas only, but captive birds and rodents. 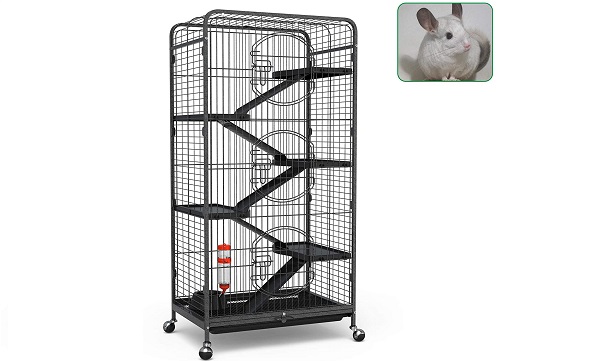 The primary cause of chinchillas bumblefoot is pressure sores. These are dead patches of skin that form useful calluses, but if the growth of callus continues, it will form a blister that can easily be damaged by cuts and scrapes.  Those mentioned three things cause that pressure sores.

Plus, the following factors will also play a part in bumblefoot condition – obesity, arthritis, too small cage and physical trauma to the feet, such as scratches.

It is crucial to recognize bumblefoot as early as possible, so your chinchilla can recover completely. Here we’ll mention some early signs as well as some later signs. 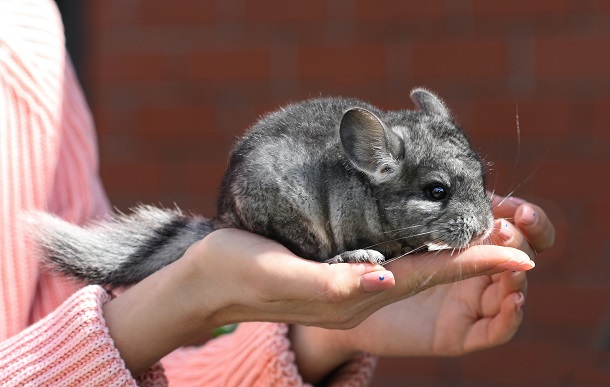 How To Treat This Condition?

There is no sense to treat bumblefoot without realizing what caused it. Of course, you should go to the vet (who specializes in exotic pets) and get the antibiotics your chinchilla needs, but you need to correct the issue. Whether is it wire bar flooring, hard surfaces such as carpet, etc. Unfortunately, if you notice bumblefoot too later and enough tissue already died, your chinchilla will be in pain and more susceptible to future infections. Then, surgery may be necessary. 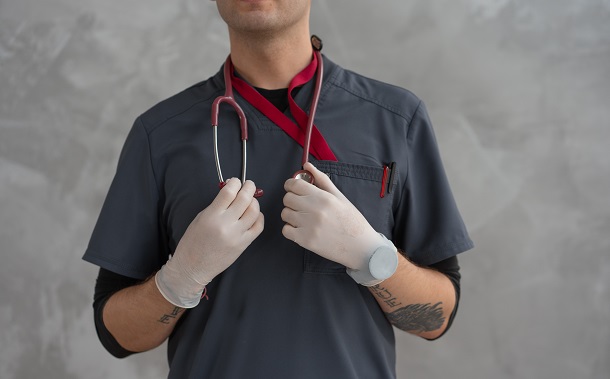 Your vet might recommend some home treatments, too. Here are some examples:

There are different ways to treat bumblefoot and maybe you need to try a combination of treatments to deal with this.

That means if you put a healthy chinchilla next to the one with this disease, the healthy one won’t catch the condition. However, if you have two chinchillas in an inadequate cage, it is likely that both of them will have it.

That’s because the same issue will affect them – wire bottom cage, etc. Also, the bacteria infection can be transmitted if another chinchilla already has open wounds on its feet.

How To Prevent It?

Before getting a chinchilla, you should talk to a vet and ensure optimal housing conditions. Bumblefoot is a serious disease that requires painful and long-term treatment.

Be sure your cage is properly set up for chinchilla requirements. You can pad its cage with fleece liners. Also, wrap every solid piece of wood into fleece. 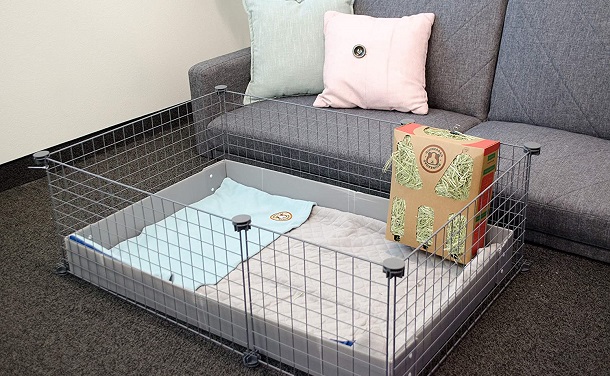 Use Bag Balm or some similar brand. They specialize in intense moisturizes when it comes to pets. Start using it when noticing early signs of bumblefoot.
Clean its cage regularly to prevent any infection.

Chinchilla bumblefoot is something that can easily happen to your beloved pet. But now when you understand which factors cause it and how to prevent it, apply these tips and ensure the best condition for your chinchilla. 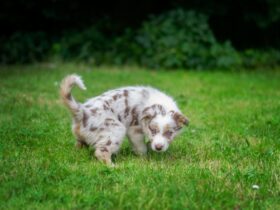 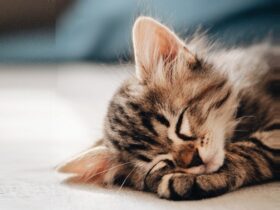 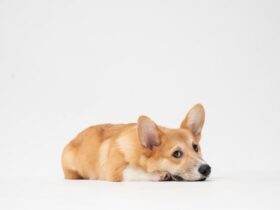 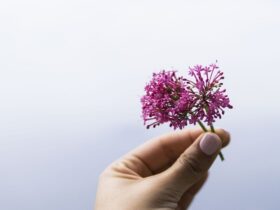 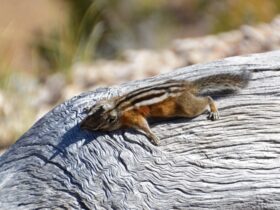 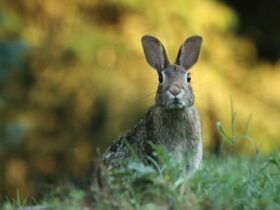 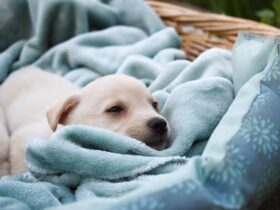 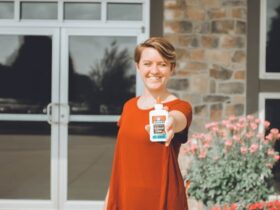 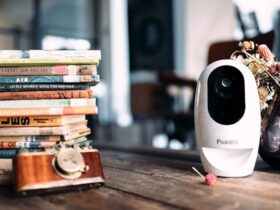 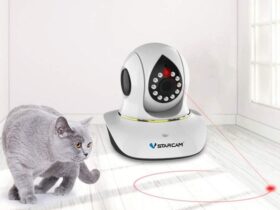 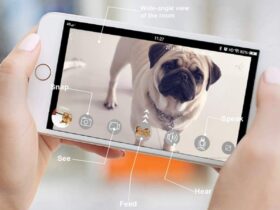 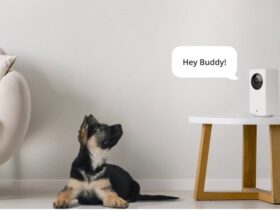 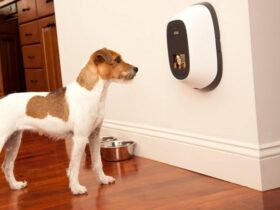 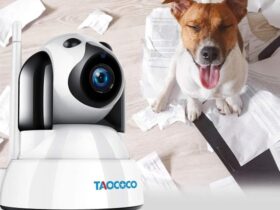 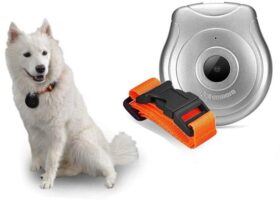 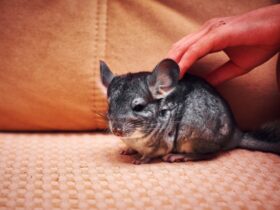 Chinchilla Snacks – What Can You Give Your Lovely Pet as A Treat? 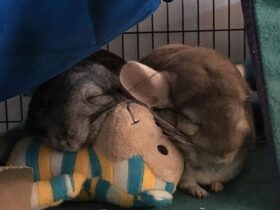 Do Chinchillas Like To Be Held? Guide For Pet Owners 2022 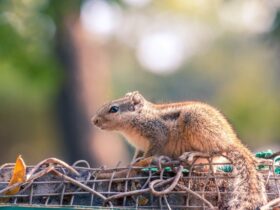